RefEvaluation was initially developed for use by evaluators in the Central District of the Ohio High School Athletic Association.  All officials eligible for assignment in the OHSAA Central District Tournament are evaluated during the season and during the tournament.  RefEvaluation is used to generate and email the post game report to the District Tournament Officials Assigner.

Collect game play data and comments at the level of detail you desire. From play by play action to summary comments. All pulled together in a concise report for review. 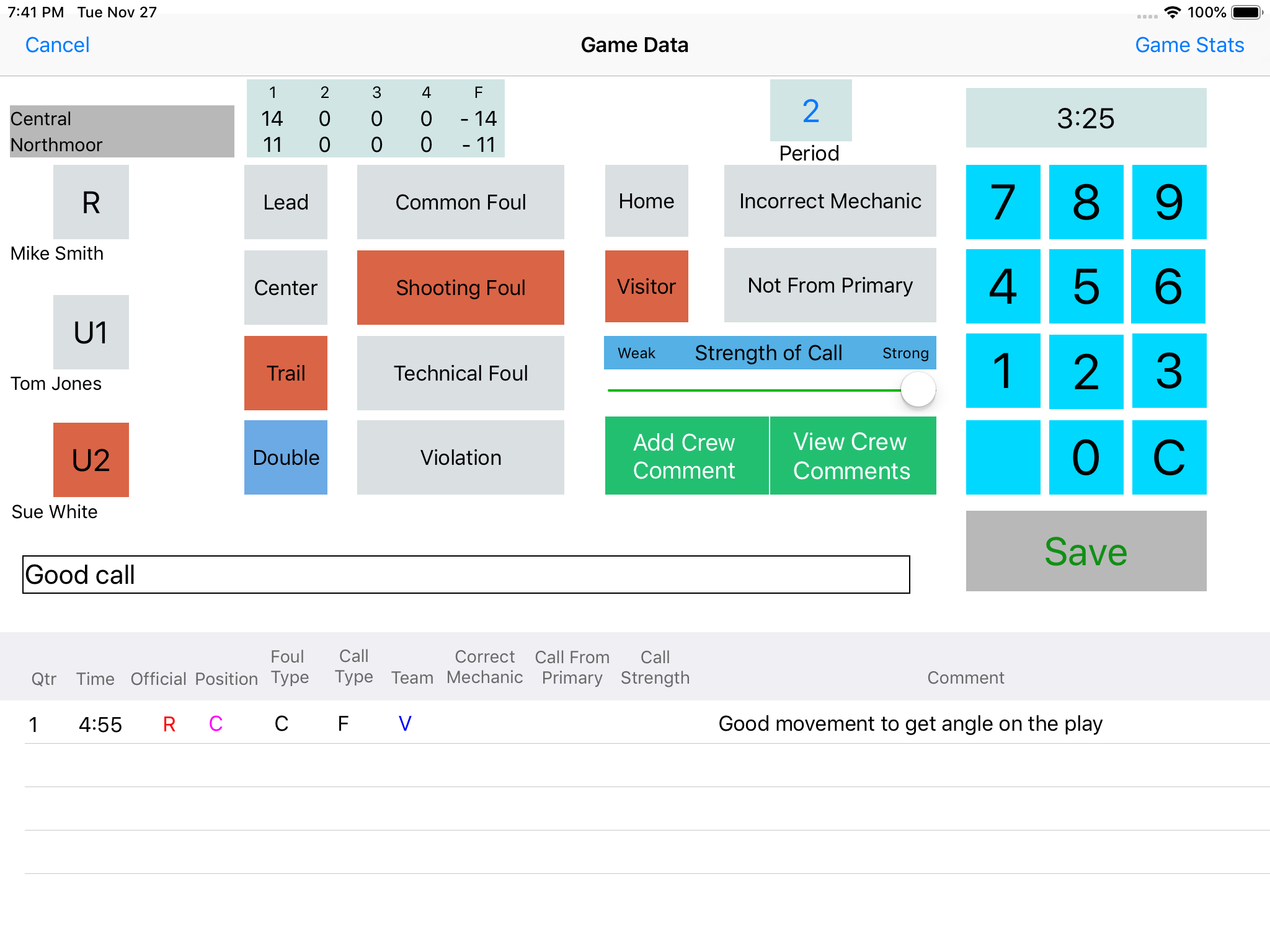 Quickly compose game report with game and crew member specific comments and email to the league or tournament assigner. 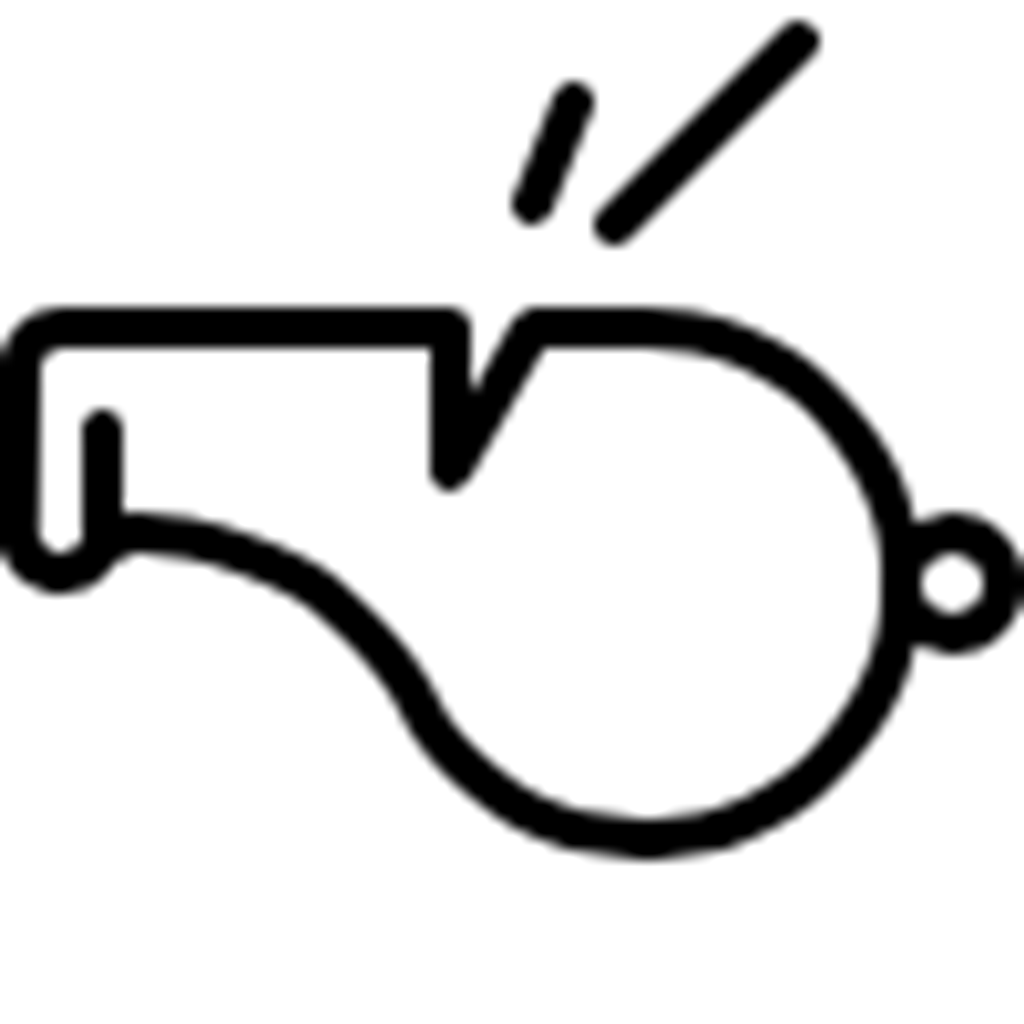 RefEvaluation does not collect or transmit any information from this app other than the game report optionally generated by the app. The app user initiates the game report and controls where the report is emailed.